Sex and the Brain

Surprising Origins of Sex Differences in the Brain, Margaret McCarthy 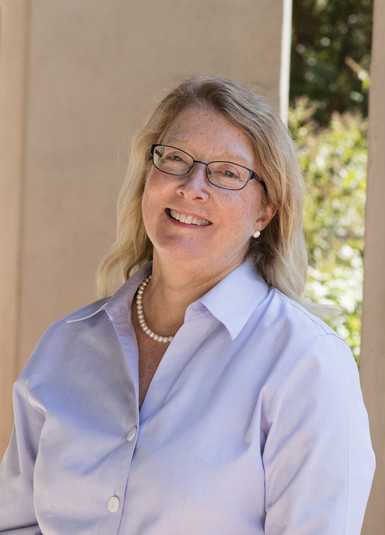 On Novemeber 18th 2019, neuro.gender was honoured to host Prof. Margaret McCarthy at the LMU Biocenter. It was a day packed with science, an intense Q&A lunch time session with our neuroscience students and an interview conducted with RTG student Kate Sytnik (link to podcast). In the evening, Prof. McCarthy gave a fantastic talk on the “Surprising Origins of Sex Differences in the Brain”. She explained how the brains of most animals, including humans, develop specific male or female characteristics during ontogenesis. Differences in the size of particular brain regions or in the number of neurons and synapses have been described for most species. However, very little is known about how this differentiation occurs. Margaret McCarthy and her team of researchers at the University of Maryland School of Medicine (https://www.mccarthylab.com/) have shed light on the details about this process.

Elucidating the cellular and molecular mechanisms by which sex differences are developmentally programmed into the brain has been a central goal of neuroendocrinology since the discipline was formed half a century ago. Neuroanatomical sex differences range from cell number, to phenotype to dendritic morphology and synaptic patterning. Research emphasis has largely been on the intersection of steroids, neurotransmitters and growth/survival factors. Our laboratory has found a central role for a different source of neuromodulation, the neuroimmune system, and has discovered that at least two immune cells, microglia and mast cells, are critical partners in the process of brain masculinization. We further find that membrane derived signaling molecules, in particular the prostaglandins and endocannabinoids, are also essential drivers of the sexual differentiation process by modulating the activity of immune cells in the brain. Why males have higher levels of all of these is a mystery but may have its origins in the maternal immune system and its response to male fetuses during mammalian gestation. Combined, these surprising findings compel us to rethink our long established views of how steroids establish and maintain sex differences in brain and behavior.

Book for a broader audience: